Bubble Tea vs Boba: Is there a difference?

I’m sure you’ve asked yourself this question before when you get boba or bubble tea. Is there a difference between boba and bubble tea? Short answer, no.

They’re both referring to the same thing, the drink itself. If you want to get technical about it and the meanings behind each popular name and title boba or bubble tea has been given over the past years, stick around.

For the sake of this article and consistency we’ll refer to bubble tea as exactly that, bubble tea. (You’ll understand why as you read more of the article).

There are many popular names or titles that people of all backgrounds give to this wonderful and delicious drink.

Other Popular Names or Titles for Bubble Tea

As bubble tea became increasingly popular throughout western culture, Asia and even Europe, it began to adopt many different names or titles. With all these different names it can get confusing on what people are talking about.

Here are some of the most popular names or titles that people have used to refer to the drink bubble tea.

If you find yourself or a friend saying any of these variations in regards to bubble tea, just know that the usual intention is referring to the actual drink itself, not anything specific about the drinks. Some examples of this verbiage used in context are the following.

“Have you ever tried pearl milk tea before?”

“What’s the most popular bubble tea?”

All the above instances or variations of the usage of different names or titles all refer to the same idea or concept of the drink itself, bubble tea. Overtime as bubble tea culture evolved and became more and more mainstream, people continue to throw around different names and titles of bubble tea that are most relevant to them based on location.

It can get confusing, but don’t overthink it! It’s all the same thing, unless you want to be super technical…

Technicality Behind Bubble Tea or Boba

If you’re usually the technical person and like to have things very outlined or binary then this section is for you.

When mentioning boba, it usually means the other person is referring to the actual tapioca pearls in bubble tea. If you’re unsure of what these tapioca pearls look like, it’s these! Though it’s often used as describing the drink itself, if you’re speaking very technical to get your point across, this typically is used in the context of tapioca pearls.

An example can be something like “how is the texture of your boba?” or “do you like these boba pearls at all?”

What is bubble tea?

If you search ‘bubble tea definition’ in google you’ll actually get this as a result.

a cold, frothy drink made with iced tea, sweetened milk or other flavorings, and usually with sweet black balls or “pearls” made from tapioca.

How’s that for technical?

What is pearl milk tea?

Like bubble tea, typically when people refer to the milky and delicious drink with this name or title, they’re literally referring to a milky tea beverage with tapioca pearls.

This is as literal as you can get if you ask us. What do you think?

At the end of the day there really is no distinction and divide between the use of bubble tea or boba, nor should there be any division between the two. Right? People simply want to refer to the drink as so and drink the delicious beverage, not ponder on what term is best to be used.

This isn’t a rivalry like TSM vs Team Liquid! (Where’s our League of Legends fans here?)

What do you think, is there really a difference between bubble tea and boba? Let us know in our Facebook Group where people share their experiences with bubble tea or boba and their favorite flavors!

Stick around and read some more below. 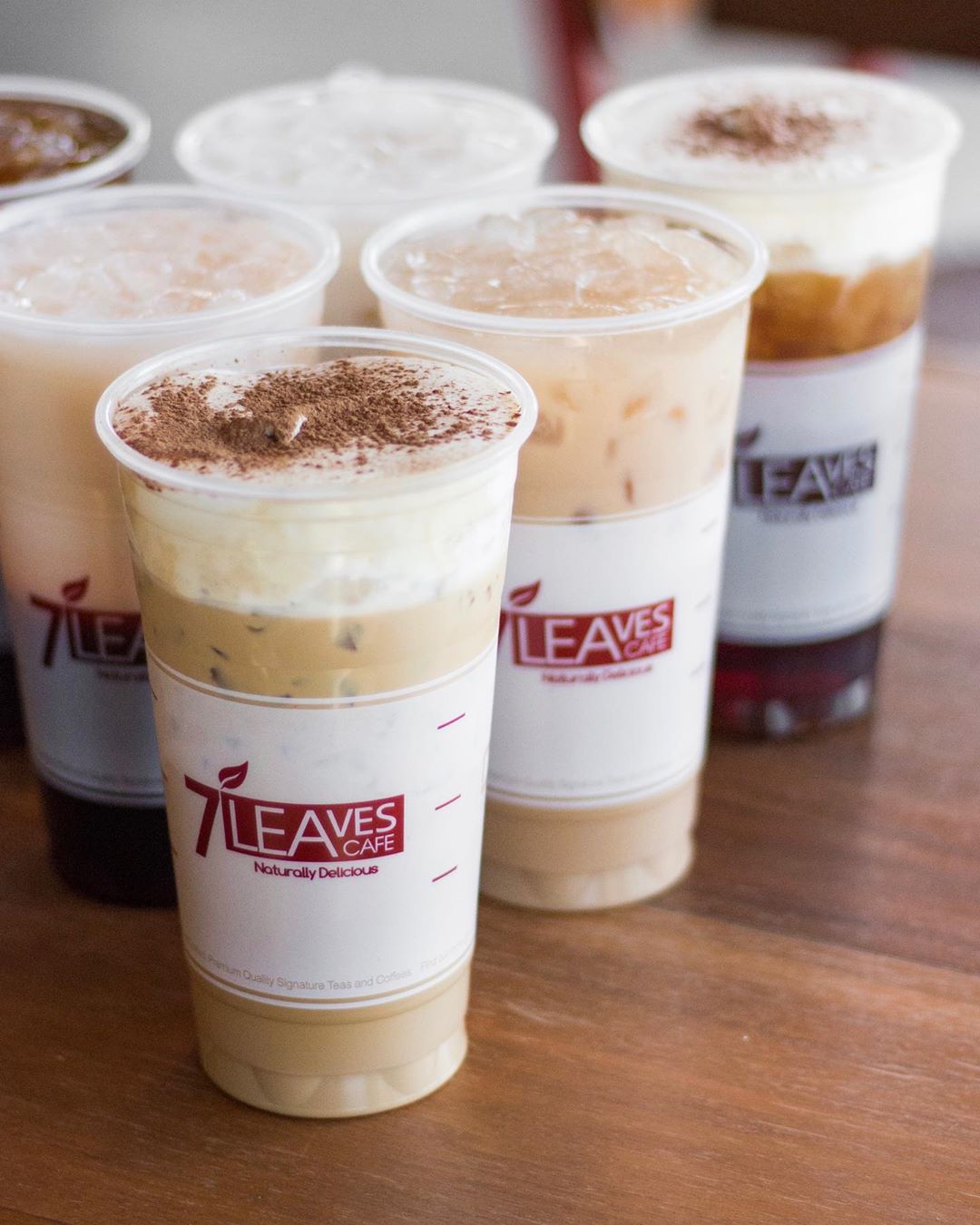 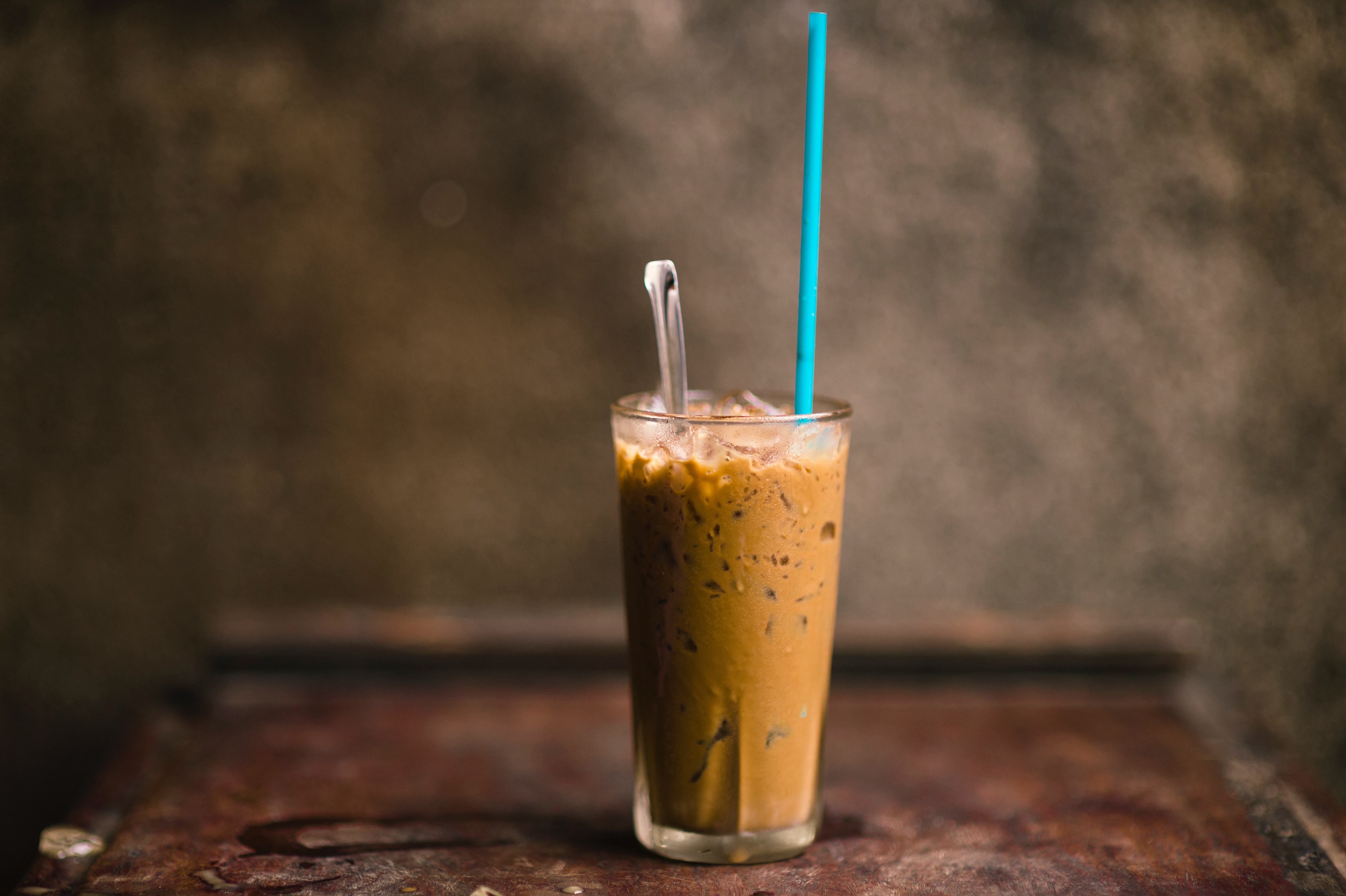 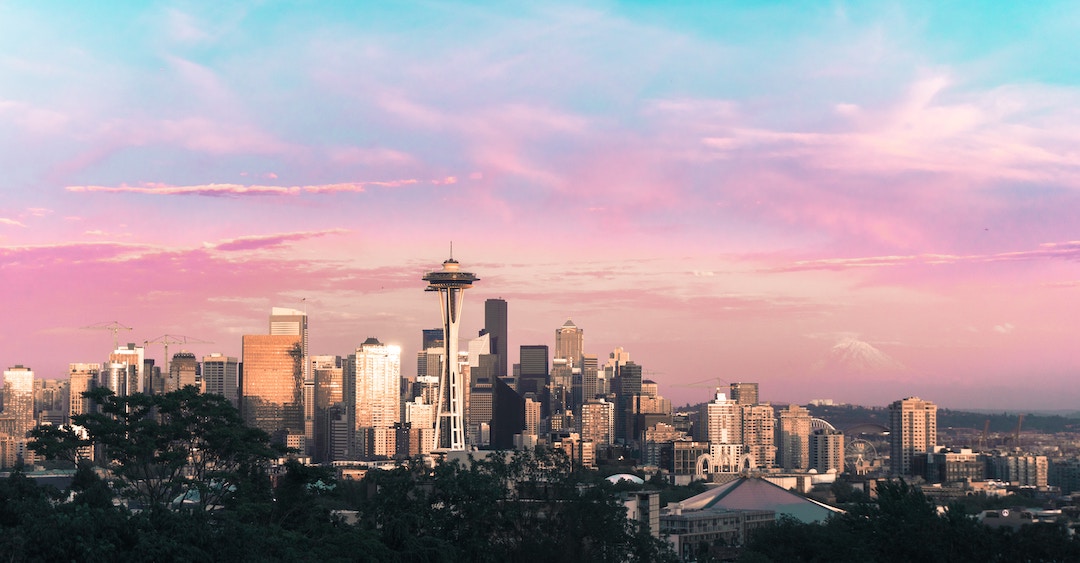