There’s just so matcha to love! Truthfully, what isn’t there to love? Matcha is a green tea powder that is easy to mix with other ingredients. It’s commonly used as a flavor for teas, desserts and even savory food! And recently, matcha has made its way to the beauty industry and has been incorporated as a key component in many face masks! Who knew right? From hashtags to little dessert shops specializing in just matcha, it’s clear that matcha has definitely become its own thing.

But the biggest thing matcha enthusiasts have recognized matcha for are its numerous health benefits. Which makes sense as to why the beauty community has adopted the powder for some beauty products. And let’s face it (pun intended), the most prevalent topic of discussion for today’s society is our health and what is healthy enough for us to consume.

So, we here at Talk Boba aren’t just interested in presenting you with yummy bubble tea flavors, we also want to inform you as to why certain teas and its properties are great for your body! While there are many health benefits of matcha and endless articles proving the science, we’ve scrounged the common topics among reputable articles and have listed the Top 6 Popular Health Benefits of Matcha.

Matcha itself contains caffeine, go figure! About 3 times the amount as alternative brewed teas to be exact.

But what makes it special is that it’s combined with an amino acid called L-theanine. This amino acid has been found to reduce stress and make you more relaxed and focused. So while a matcha tea drinker may get an extended boost of energy, the L-theanine provides a soft counter balance that will “bring you down” gentler than coffee could. The caffeine in matcha isn’t as abrupt as coffee can be, it slowly builds giving you more of a prolonged energy boost than coffee would.

Coffee, just like energy drinks, typically give you a boost for a short time and then sometimes you will get that caffeine crash, matcha doesn’t do that to you.

2. Matcha Has Many Anti-Oxidants

First of all, what is an antioxidant?

It’s a compound that prevents oxidation within the cells of organisms that lead to damage of the cell itself. And oxidation is pretty much like when rusting happens to metals, stick with us here. It damages the metal and corrodes; wreaking havoc on the metals structure. In this case, the human body’s immune structure.

Whew, okay. Now that the science-y part is out of the way, how is this relevant to matcha? Well, matcha is very much rich in antioxidants. In fact, it’s the highest rating of antioxidants among the superfoods according to some resources like Tenzo Tea. Just to give you an idea of how rich in antioxidants it is, matcha has 13x more antioxidants than pomegranates, 15x more than blueberries and 125x that of Spinach. Looks like Popeye chose the wrong superfood!

Without a doubt, caffeine has been used as a part of weight loss supplements to help with metabolism.

Matcha, however, has caffeine and a natural substance called EGCg (epigallocatechin gallate) which is the hormone that makes you feel full. Mix that with caffeine and you get a super increase in your metabolism and a natural appetite suppression! We’re also confident that matcha is way more wallet friendly than weight loss supplements.

You have nothing to lose but some weight!

Say goodbye to the busy Honey Nut Cheerios bee as your daily intake for lowering cholesterol and say hello to matcha green tea.

That’s right, matcha contains a certain compound that helps lower the levels of bad cholesterol and we’ve actually already covered it! We’ve talked about how EGCg is an aid to increase metabolism but it’s also helps to reduce LDL which is the bad cholesterol that causes clogging of the arteries. So if you’re a busy bee yourself and constantly on the move, ditch the spoon and bowl and have matcha green tea on the go! Some popular brands of matcha that we drink almost weekly are from Jade Leaf and Encha!

With some research done by Women’s Health Magazine, they have found that a study published by Food Research Institute in 2017 highly suggested that consumption of matcha green tea improved cognitive performance. How awesome is that?

The trifecta of EGCg (hormone that makes you feel full), caffeine and L-theanine ( an amino acid that reduces stress) provide a boost in alpha brainwaves which promotes relaxation, mental clarity and a more alert state of mind. Ironically enough, alpha brain waves are generally produced when one is in a calm, meditative state.

Totally awesome if you ask us.

6. Matcha is Great for Skin Care

As we mentioned earlier, matcha powder has made its way into the beauty world. Why wouldn’t it? It does so much good for us inside, one cannot help but wonder what it can do for us on the outside. Keep reading for some of the skin benefits from drinking matcha tea!

The EGCg compound helps reduce the redness on skin which is often associated with chronic skin conditions such as acne and rosacea.

Other than reducing inflammation, matcha also exfoliates and eliminates dead skin cells. Thus promoting the skin underneath to a much healthier complexion. Yay beauty!

Matcha has been proven to stimulate elastin production that adds volume to the skin. It also protects against UV damages which are common in causing sun damage, dry skin, age spots and wrinkles. Eek!

Hands up if this applies! Well the good news is that that the tannins found in matcha shrinks pores. For those who don’t know what tannins are, tannin is an organic substance that adds to the bitter taste in teas. Alternatively, the tannin also helps slow the production of oil.

Since matcha is food base without the touch of any chemicals, it’s the most natural skin care product there is. Its unblemished nature is gentle enough for younger skin and can get as tough as it needs to be for skin that may need a boost.

To matcha our delight, there you have it; the Top 6 benefits of matcha tea. Though there are many more health benefits of matcha, we decided to gather similar findings of various resources that complimented each other and grouped it down to the more popular topics that would be highly beneficial to our readers. So to close, Tenzo Tea could not have said it any better; matcha “…was just a leaf. Now it’s a lifestyle.”

Like always, just talk about boba! If you enjoyed this article feel free to share these benefits with a friend! We’ll catch you later.

Other interesting matcha articles you might’ve not read yet! 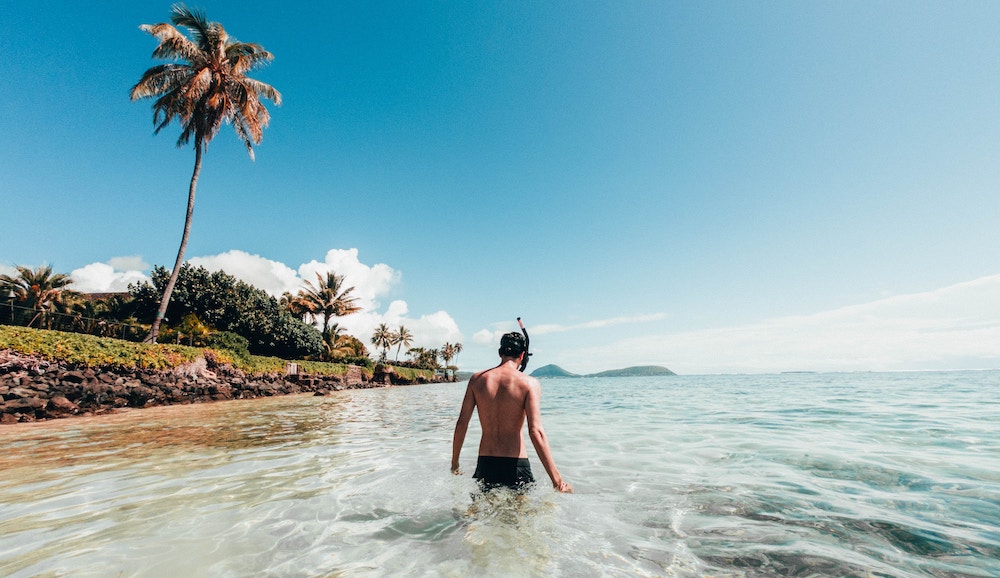 Going for a trip to Waikiki beach? Planning to surf, hike, or dive? There’s just a lot to do in Honolulu. And we can’t really 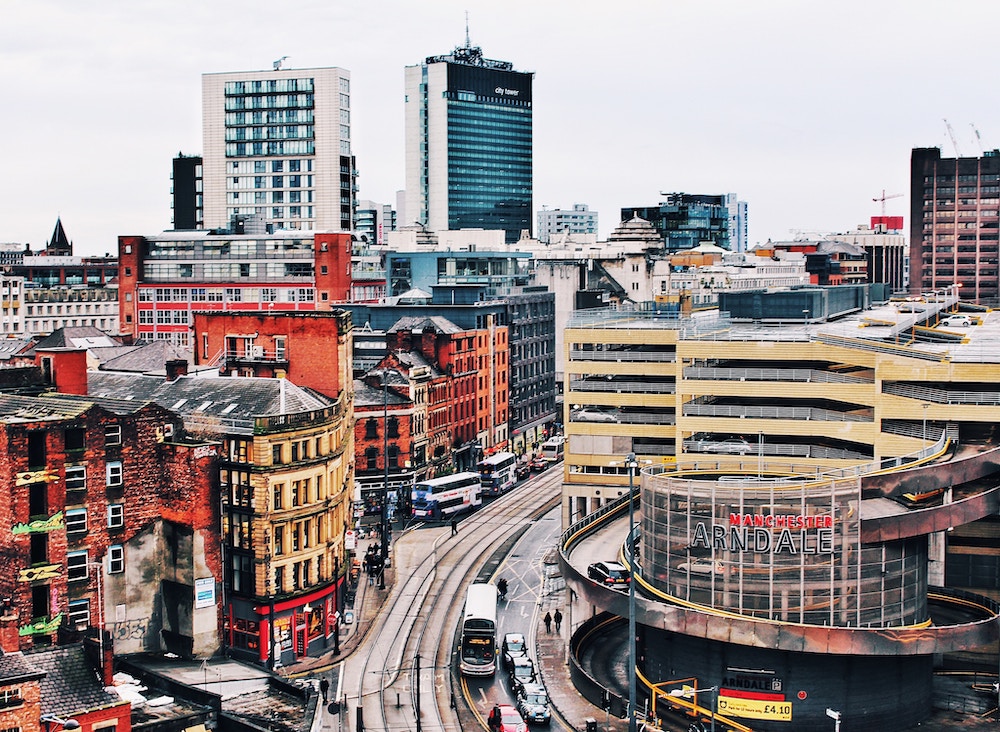 If you are planning a trip or living in Manchester, New Hampshire, we have the inside scoop on the best boba in your area. To 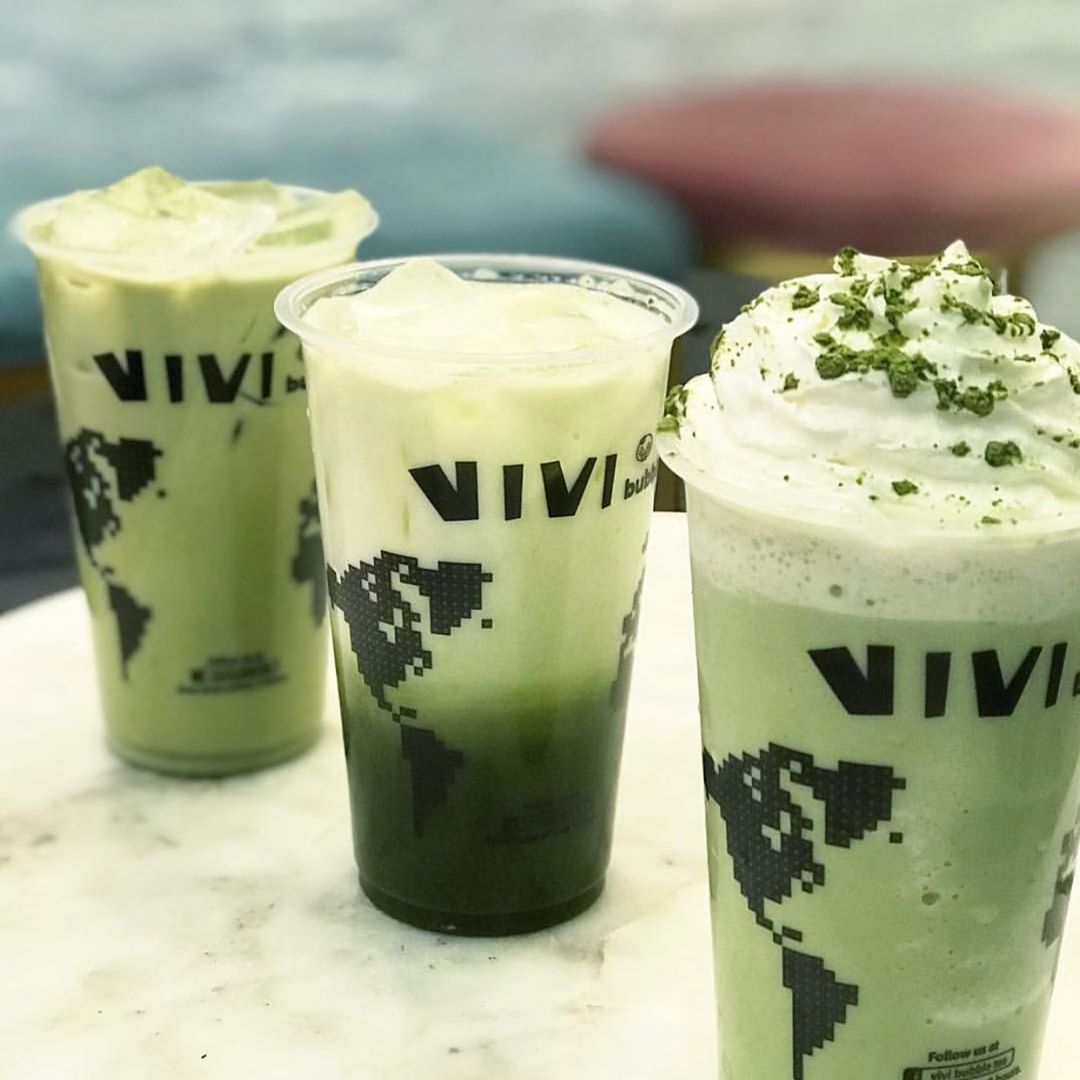 It all started in 2007. Vivi Bubble Tea nails down their process for making bubble tea and boba with the help of great technology. This