Some of you might be wondering what almond milk tastes like. Especially if you want to have it in your boba or bubble tea too!

Over the years other types of milk and alternatives to dairy have started to trend more. You know, almond milk, oat milk, etc. as compared to cow’s milk.

Why is that so?

Part of the reason is that peoples’ diets have changed to dairy-free diets. And in general, people are more health-conscious and look for alternatives. If you’re vegan or lactose intolerant (like some of us at Talk Boba), trying different milk alternatives is exactly what you look for. Especially in coffee shops and boba shops.

Plus, these kinds of milk tend to have healthier benefits than most traditional dairy milk anyways. Who would’ve thought that anyone would ever start changing the types of milk we consume, crazy!

The Delicious Flavor of Almond Milk

Generally, if you’ve never tried almond milk before you’ll probably think that it overwhelmingly tastes like almonds. We’re here to tell you that’s not all that true. In fact, it tastes a lot more like a sweet dairy’s milk or cereal milk than anything else!

Here’s a bit of a flavor break down for you.

If you try any unsweetened almond milk like this popular one here, you’ll come to realize that it tastes really good! Even though it’s not sweetened you have this underlying nutty flavor of almonds (not overbearing though). And a slight hint of creaminess.

Almond milk doesn’t contain as much fat as dairy milk. So the texture and consistency of any almond milk may be a bit more watery than normal cow’s milk. But its okay, trust us!

If you end up trying the sweetened almond milk in your grocery stores or boba cafes, you’ll be pleasantly surprised at how amazing it tastes. Since it has a sweeter milk taste, just like your morning cereal you’ll smile with every sip.

Common notes of flavors will also include cinnamon, vanilla, chocolate, and honey. Of course, this highly depends on what type of sweetened almond milk you end up drinking.

Obviously almond milk can simply be used to drink by itself. But what are some exact uses of it besides drinking it by itself?

For one, anytime you go to your favorite boba cafe or bubble tea shop you can always ask for milk alternatives. And usually, your local bubble tea cafe will have almond milk in their supply.

If not then you’ll have to leave as quickly as possible! Who doesn’t have almond milk in their milk alternatives nowadays, that’s just weird!
Another use of almond milk can be for protein shakes! Nothing goes great with gains than almond milk added in your protein shake.

Other types of popular uses for almond milk are in smoothies, dressings, and even baked goods!

If you’re not too fond of almonds, and therefore almond milk. How about trying some other milk alternatives that are not cow’s milk?

Some of the most known milk alternatives that you can sip on besides almond milk are oat milk, soy milk and coconut milk.

In any coffee or boba tea shop, you should be able to ask for any of these popular alternatives. Especially if it’s becoming more and more popular to be health-conscious.

We’re all for good health and delicious sips, right?

3 of the Best Almond Milk Brands You Should Try

If you’re still around reading about almond milk, you might as well start buying some. Here’s some of the best almond milk in the market today, both sweetened and unsweetened selections!

We personally go for the sweetened almond milk, we like life a bit sweeter!

Amazingly, they’ve been able to reduce sugar amongst all their products 57% since 2014. How awesome is that? A few more percentage points and they’re on track to cutting sugar in half!

Our favorite almond milk that they make is their Toasted Oats and Almond almond milk (it’s so delicious) and their Hazelnut Almond milk with coconut cream.

Give them a try and let us know what you think is better!

Fun fact, Elmhurst Dairy was the last dairy to exist in New York City. They closed their doors in 2016 but reopened in 2017 reimagining itself.

Henry Schwartz, milk guru of this beautiful plant-based milk brand, realized the changing behaviors in dairy or milk consumption in the United States.
It changed from a cow’s milk diet to healthier alternatives like almond milk and soy milk. This change in behavioral consumption for dairy was an opportunity for Henry Schwartz.

It was a chance for Elmhurst to rebrand and make something different. Try their wide variety of almond milk!

“Pioneering how almonds are enjoyed over 100 years,”

Blue Diamond sets the tone for where almond milk was heading and will be heading in the future. With over 3000 sourced growers and relationships with vendors, they provide only the best quality almond milk the market can find.

It’s no wonder why we see so many of their products in those supermarket fridges! Popular almond milk flavors from Blue Diamond include original almond milk, chocolate almond milk, and coconut almond milk.

Now that You Know How Almond Milk Tastes like…

Thinking about trying almond milk now? We definitely think you should! Let us know what milk you’re going to try if you do.

To let you in on a secret, the team here at Talk Boba tend to use almond milk in their boba teas more than regular milk. We love the underlying nutty taste, it gives boba a great flavor profile!

Hope you enjoyed this one. Share this with your friends and comment on your favorite milk below, we’re curious!

Make some milk tea with your favorite milk above! 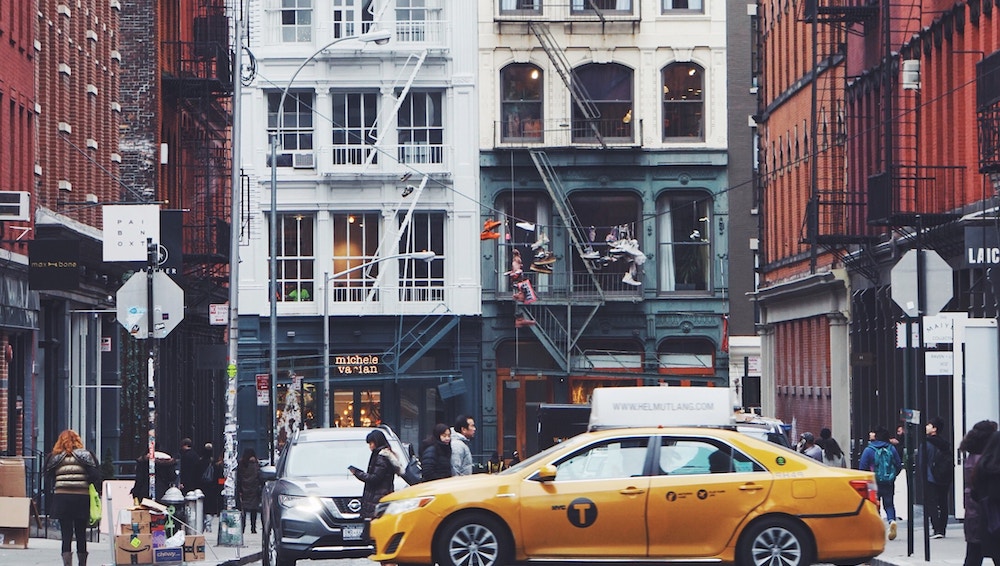 Let us guess, you’re craving some boba or bubble tea right now so you’ve searched up the “best boba places in new york city” to 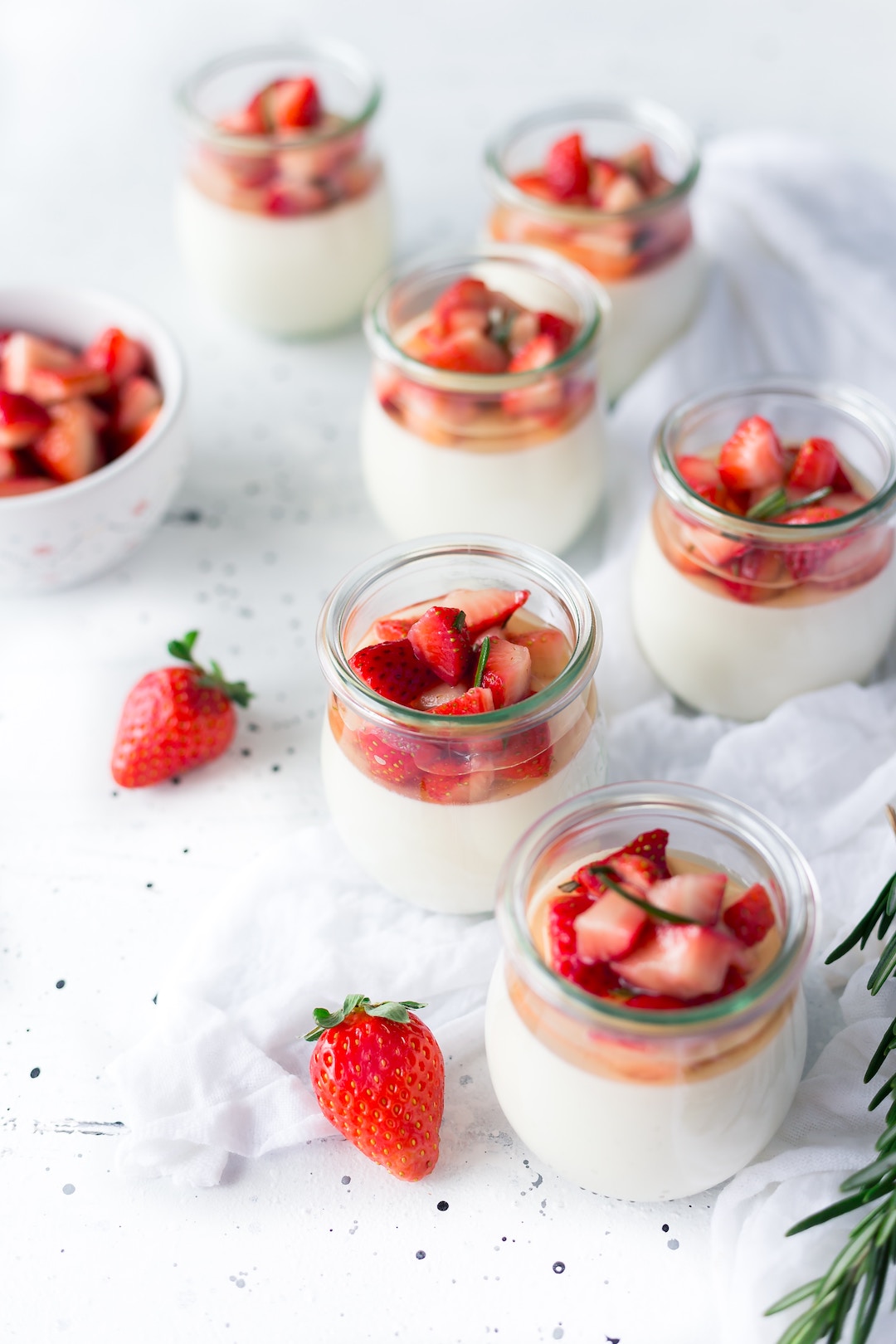 4 of the Best Boba Toppings

1. Tapioca Pearls  To start the list off right, we’ll stick to writing a bit more about tapioca pearls. Also known as boba pearls, these delicious

The increasing popularity of bubble tea begs the question for some conscious individuals on whether or not bubble tea is vegetarian or vegan friendly. Walking