How Much Sugar Does Boba Have?

If you clicked into this article from Talk Boba you might be asking yourself if bubble tea (boba) is really unhealthy or not. Does bubble tea or boba have a lot of sugar?

Generally bubble tea isn’t all that bad for you as long as you consume it with the right amount of balance. What is that popular saying again? Something about consuming your favorite foods and drinks in moderation. That saying applies here too!

Bubble tea for the most part will contain about 250-600 calories each individual drink, it really depends on the flavor you choose. Now don’t let that calorie range scare you though. Remember, if you’re drinking your favorite cup of boba once a month, it’s not all that bad. However, if you’re drinking something, whether it’s bubble tea or coffee, that has around 400 calories almost daily, then you might have some health problems later down the road.

Let’s dissect this further shall we?

Boba, otherwise known as bubble tea in some other locations, generally contains 3 or 4 parts to it. Your typical boba flavor will consist of a tea base, milk or creamer, sweetener and a topping of your choosing. If you choose to opt out from any toppings, the calories of your boba flavor will drop significantly.

For example, if you don’t include any boba pearls in your bubble tea, you can drop the amount of total calories in your drink by about 150-250 calories!

These 3 to 4 parts that make up boba drinks are the factors in determining the calorie count in your bubble tea. For this article we will be diving into the sugar content of boba, if you want to learn more about the overall healthiness of boba, be sure to check out our full article about whether boba is healthy or not here.

The biggest thing in determining the amount of sugar content is in your boba drinks is to first understand what boba flavor you have. Some flavors of boba like black milk tea contain less sugar than other drinks like taro milk tea. A good rule of thumb is to assume that each boba flavor will have 1.5-3 tablespoons of sugar, now obviously if this just a base figure.

The best part is that many boba cafes understand that a lot of people don’t actually like their boba that sweet. Half the team here at Talk Boba don’t like it that sweet either, many of us order our boba drinks around 50% sweetened compared to their normal base amount. If you ever ordered boba from the big national brands or cafes you’ll notice that they will offer customizations such as 75%, 50%, 35% or even lower percentages of sugar content. Even zero percent!

Many articles out there will put out a blanket statement saying that all boba or bubble tea is unhealthy and contains way too much sugar. There’s even a video that shows a group of students exemplifying how much sugar there is in each cup of boba. However, with the idea of boba customization in every order, all boba drinkers have the freedom to choose exactly how much sugar content is in their boba drink. Saying a blanket statement that boba is unhealthy is not only false and very subjective but it just doesn’t paint the full picture clearly. After all, you have a lot of customizability in what you put into your body.

If you’re not familiar, Kung Fu Tea is one of the most well known brands in the boba or bubble tea industry in the United States. With over 100 locations in the northeast region of the United States alone, it’s only fair to compare this to another well known cafe brand, Starbucks (a cafe that’s even more popular).

What you see below is an image of Kung Fu Tea’s milk tea calories and nutritional information found on their website here. Now before we begin, let it be known that the caloric information below is based on a range that does not specify a specific size of the cup. But as you can see from a general view, the majority of the calories in each drink don’t even reach past 406 calories except 1 drink. Even with their most popular drink, Kung Fu Milk Tea, the caloric range is 173-302 depending on the sweetness you choose and the size of the cup you choose.

We don’t have to introduce Starbucks and what it offers right? We believe everyone knows what the green logo is, it’s almost on every street corner in New York City.

The below image is caloric information for one of their most popular categories of drinks, frappuccinos, with also the most popular cup size at Starbucks, grande. You can find the whole nutritional menu here if you’re interested, it’s quite amazing actually and very well structured.

As you can see, the majority of the calories shown in the table below are quite similar to the caloric ranges of bubble tea exemplified from Kung Fu Tea’s caloric information. What does this really say though? We’re not here to prove anything to you but we’re here to show you perspective. We at Talk Boba really believe that when other articles and well known health organizations mention that boba is just unhealthy, they should also include information about other popular and similar drinks in the beverage industry for comparison.

From a glance it’s safe to say that both calories in boba (milk tea) and frappuccinos are very similar in its ranges. So stating that boba is unhealthy based on its high amount of calories per drink, isn’t so much a strong argument after seeing Starbucks’ caloric information too. See for yourself!

Now, we don’t want to spark an outrage between boba and cafes like Starbucks, but we wanted to show more context into the nutritional information behind both of the popular drinks in the beverage industry. We hope you learned something new today and understanding that context is very important when making any claim such as boba tea is unhealthy.

If you want to learn more about the break down behind boba and what is inside of it, have a read on that article here. Share this with a friend or two if you thought this was interesting, thanks for reading with us and remember to just talk about boba, duh!

Read other popular articles below. 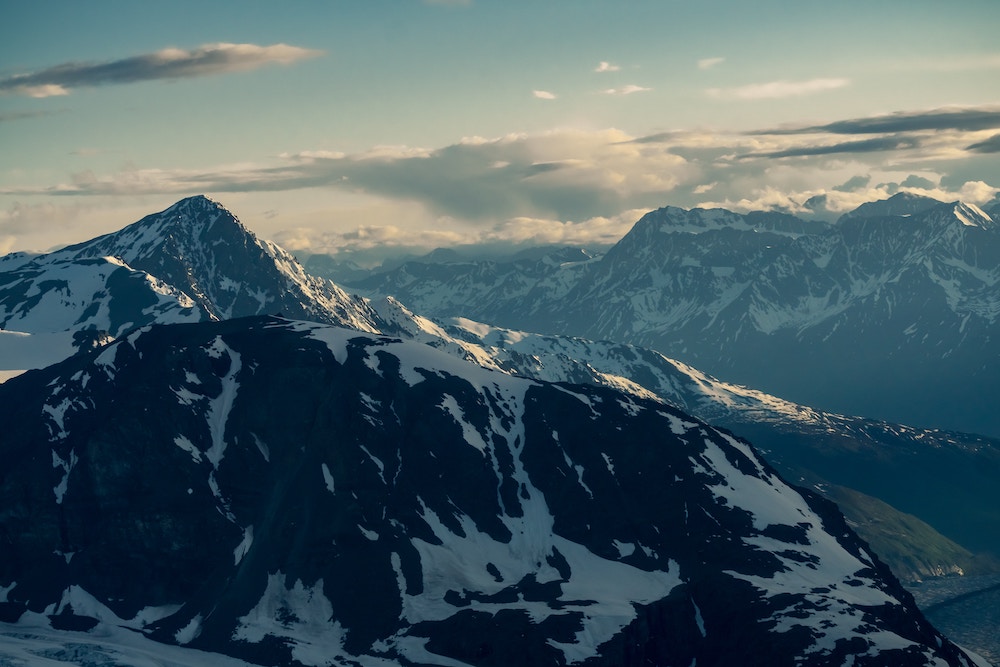 What is the largest city in Alaska? Well that is easy, it’s Anchorage! The exact article you’re about to read here, although this will be 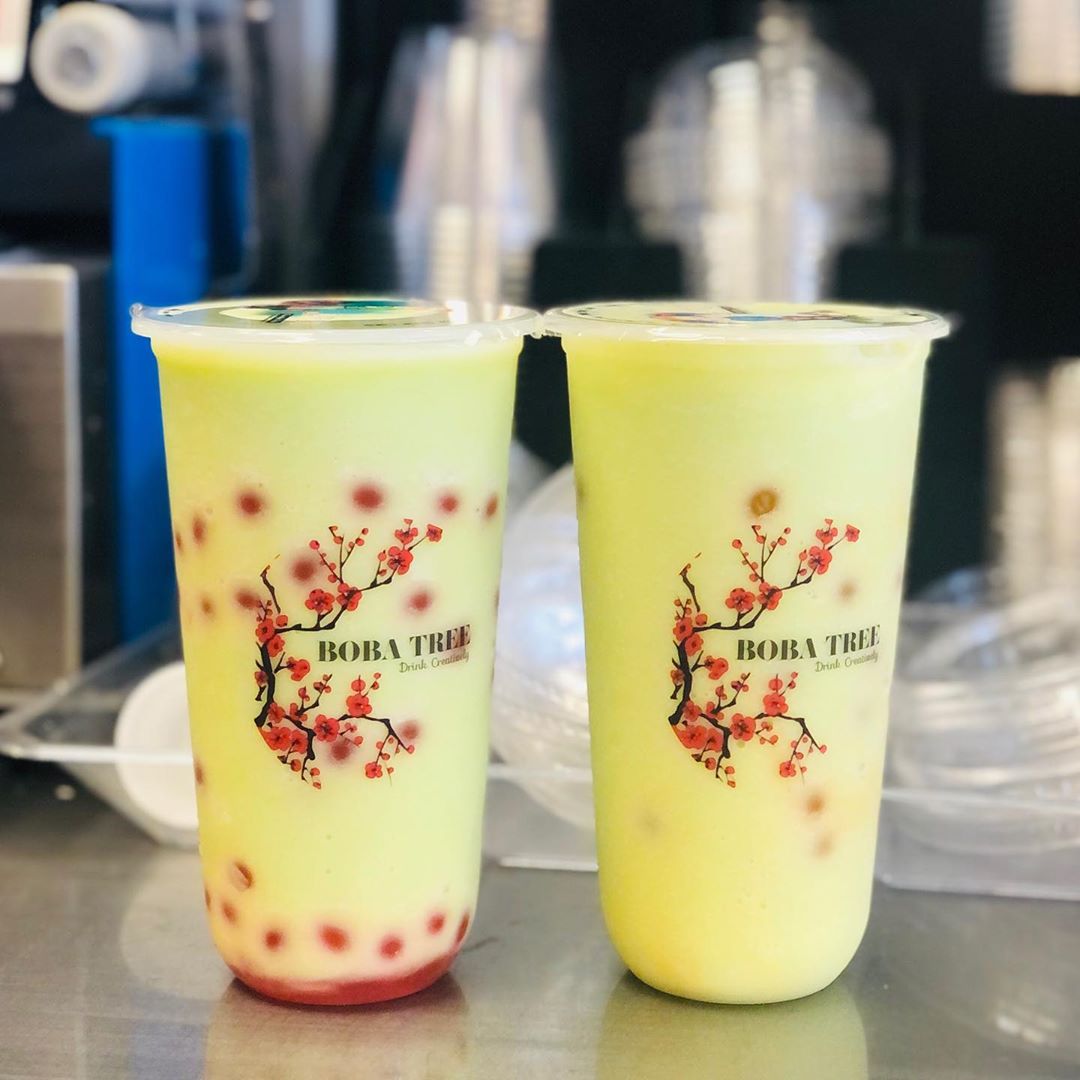 Modern boba shop located in Washington state serving you and your friends some great tasting bubble tea. They just started in 2019 too! Flavors worth 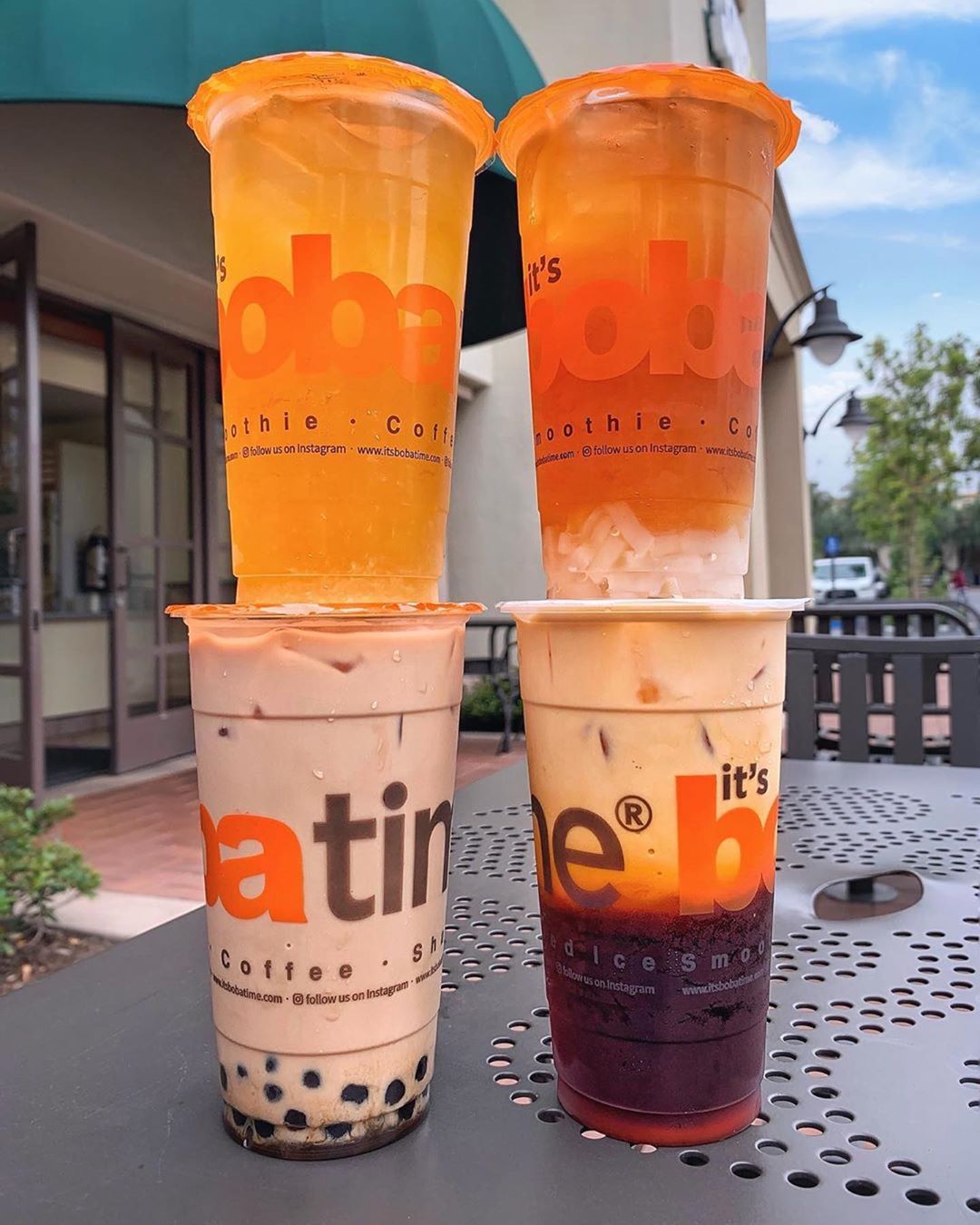