What is Assam Black Tea and Why is it so Delicious?

Assam Black Tea, what is it?

To most people, it’s an internationally consumed tea. It’s rich in flavor, abundant in health benefits, and now, the basis for popular Boba or Bubble Tea drinks. That’s correct, Assam black tea is found in many boba flavors that you come to love.

You may only know it as general black tea, but there’s more to the story! Let’s dive into what Assam Black Tea is shall we?

What is Assam Black Tea?

For centuries, black tea was a staple beverage (hot or cold) in Chinese culture. General black tea was in fact, labeled and known as a tea native to China. It wasn’t until when a variety of black tea was unearthed in Assam, India did that finally change.

Its discovery during British colonial rule helped pave its popularity amongst other regions. The British East India Company set up exclusive cultivation and production processes of Assam Black Tea in 1839. Which gained booming success within 30 years. This then led to the love of Assam Black Tea by British citizens.

Assam Black Tea has grown from its historical roots. Assam tea now shares its fame with other popular teas such as Darjeeling and Nilgiri. Which is also produced in India.

With more efficient growing processes, India now rivals China as the leading tea producer of black tea. In fact, it is a vital part of India’s economic growth.

So what’s the difference between Chinese black tea and Assam Black Tea? It’s literally just one word but it makes all the difference.

It means that the Chinese black tea and Assam Black Tea come from the same genus or category of tea plants. They’re just not the same “species” if that makes any sense, it’s okay if it doesn’t! We’re all here to learn something new everyday right?

Differences aside, we have indulged in Assam Black Tea and Chinese black tea for quite some time now. and they’re both very delicious, especially for Hong Kong style milk tea or black milk tea. With boba pearls of course.

Assam Black Tea’s flavor is often known as malty and quite strong. What makes it so special is that it blends well with commonly used condiments such as sugar, creamer, or milk.

Assam Black tea’s versatility in flavor allows people to consume the tea at any time of the day. Drink it in the morning, afternoon, or night time! Not to mention, the tea itself is like a deep amber in color.

Like other teas around the world, there are huge benefits for drinking Assam black tea.

According to credible sources like Live Strong, there are great benefits found in Assam black tea. Some health benefits include mental alertness, certain cancer prevention, cardiovascular health, and a decreased risk of Parkinson’s disease. How wonderful is that?

There are things called phenolic compounds in the tea that have antioxidant properties. These properties may help with reducing the risk of certain cancers, but not all. In addition to phenolic compounds, there are things called flavonoids. Flavonoids in Assam black tea line the inside of blood vessels and help prevent plaque buildup within the arteries. This is tied with a reduced risk of cardiovascular disease.

As far as Parkinson’s disease, Assam black tea aids in prevention according to Live Strong. “Specifically, those who drank black tea almost daily (about 6 cups a week) were 71% less likely to develop Parkinson’s over the course of the 12-year study.”

Isn’t that quite amazing? With all these health benefits, who wouldn’t want to drink Assam Black Tea? Of course, drinking in moderation is encouraged. And light to moderate exercise daily is highly suggested. Because that too, is also best practice for maintaining a healthy lifestyle.

Does anyone want to do 10 pushups right now? 😅

We hope you learned a little bit about why Assam black tea has become one of the most popular black teas around the world today. With its malty and delicious flavor, it makes sense why so many boba cafes use this type of tea.

Want to see what boba flavors include Assam black tea? Check boba flavors for all the recipes we’ve written so far, you’ll find some boba flavors with Assam black tea. If you want to keep reading our boba blog, check out this one about 10 Asian snacks that should be created into a boba flavor. Our favorite is reminiscing about Pocky sticks! 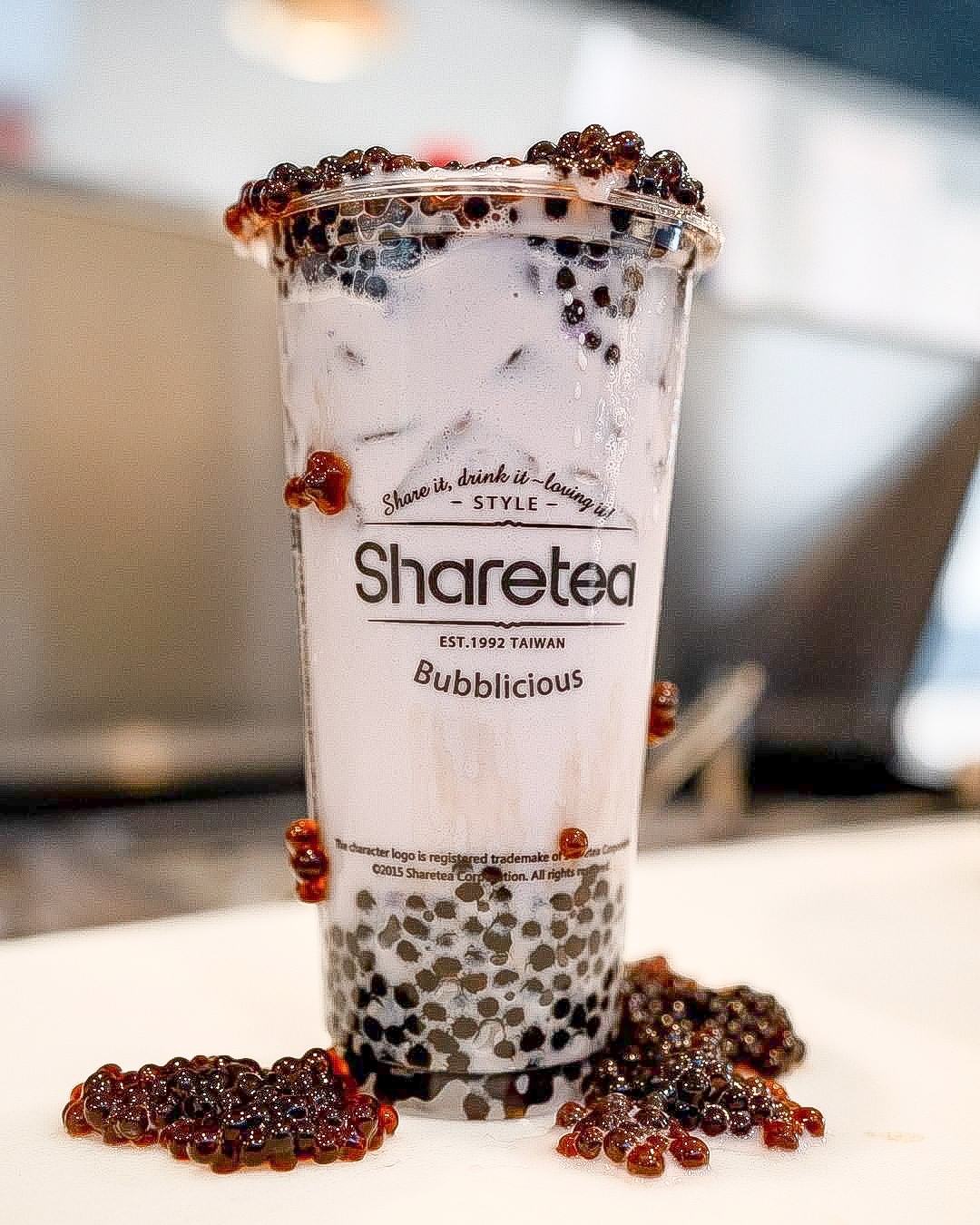 Starting from 1992, you know Sharetea has the experience to provide nothing but the best bubble tea for their customers. With over 500 stores around 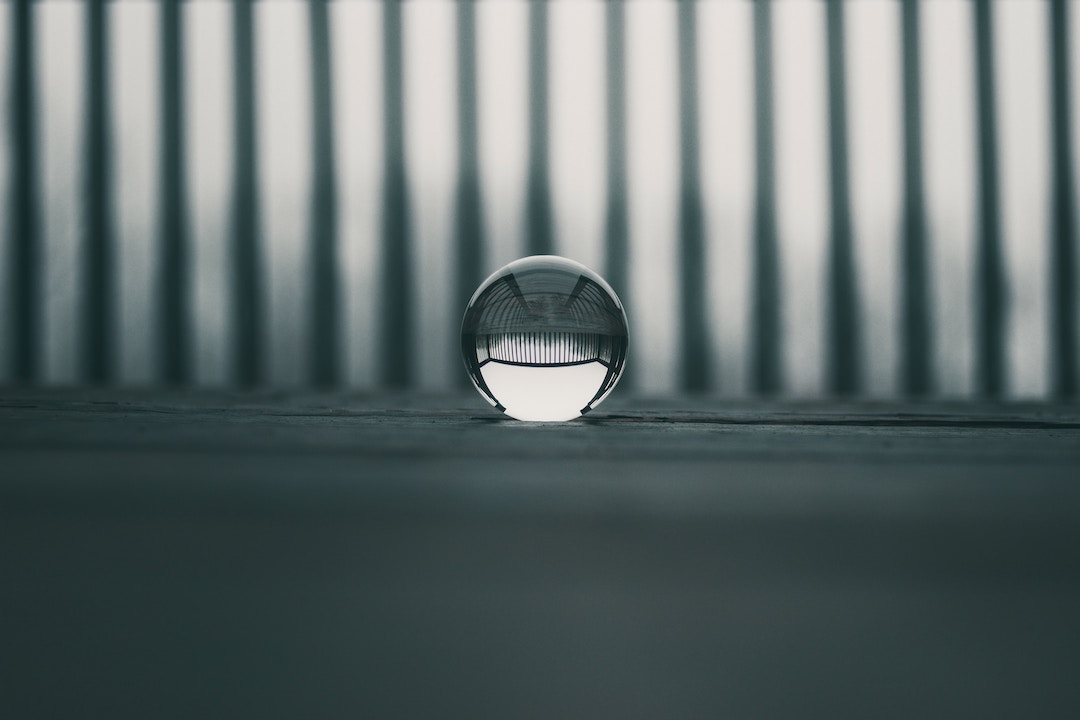